Say that this year is the first year of VR, and the giants have recruited and entered the VR field with great fanfare. Do you truly understand VR? Do you know the hard indicators for the composition of VR devices? Here we take a look together, VR usually includes the following components: display, processor, sensor, camera, wireless connectivity, storage, batteries and lenses, each has its own standard.

Display: Most VR devices have one or two screens. It mainly uses 4KUHD or higher resolution screens. For discrete VR devices, the screen uses OLED technology, while the integrated ones mostly use microprojection technology.

Processor: The all-in-one VR device contains one or more processing units. As technology continues to evolve, VR devices will be equipped with higher-end CPUs and GPUs. In addition, in order to support higher resolution, it is believed that the performance of the GPU will be further improved. Sliding and split devices do not require their own processor because they can utilize the computing power of the host system.

Sensors: Sensors can be built into VR devices or as peripherals. Eye tracking and head tracking are critical to providing a better VR experience because it reduces the image refresh latency to accurately match the user's movement. The lower the delay, the more realistic the user feels that the VR feels, and the less likely the user is to â€œsmugâ€. Sensors used for tracking motion include: FOV depth sensors, cameras, gyroscopes, accelerometers, magnetometers, and proximity sensors. Currently, every VR hardware vendor uses its own technology. Sony uses the Play Station camera as a location tracker, and Vive and Oculus also use their own technology.

Storage/battery: Currently, there is limited memory and battery-related information about VR devices, but memory is crucial for VR devices, and batteries are also critical for all-in-one devices. First, memory is mainly used to store/cache VR images and video. Since VR uses higher resolution content, the memory requirements of the device are also higher. As for the battery, it is particularly important for all-in-one devices because the latter does not depend on the host function. From a long-term perspective, more discrete devices will use wireless connectivity, and battery life is equally important.

Lenses: At present, aspherical lenses are widely used in slide-type and split-type VR devices because they have a shorter focal length, which means higher magnification and wider field of view than other lenses. Separate VR devices have been available in the first half of this year, including the Oculus Rift, HTC Vive, and Play Station VR, all of which will use aspherical lenses. 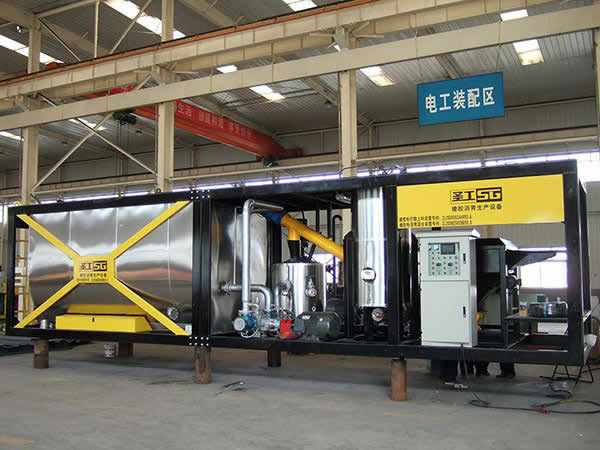 Main Features
1. The ratio of crumb rubber and asphalt can be set as needed
2. Production volume of each cycle can be set freely within the max productivity
3. Accuracy of the weighing system is no more than 2%
4. Rapid heating and good insulation guarantees quality of crumb rubber modified asphalt
5. High mixing efficiency provides guarantee for the asphalt mixing and storage process
6. A powerful homogenizing device is available in the tank to prevent the materials from segregation, precipitation and swelling
7. The heat transfer oil with an efficiency of 10-15â„ƒ/ h cuts on the time needed for preheating
8. The static insulation index is no more than 12â„ƒ/8h
9. Stainless steel plates are adopted for packaging for corrosion resistance
10. The frame structure makes the equipment easy to be moved and assembled 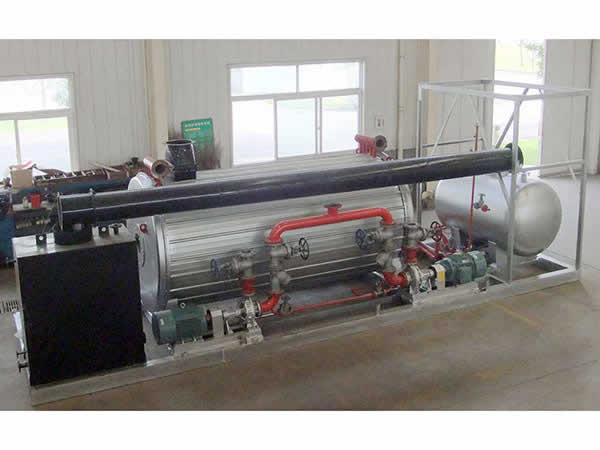