In the fuel-saving competition, the trucks equipped with the Aowei engine have achieved remarkable results. The 4S shop has won the trust of the majority of card friends as soon as it is established. 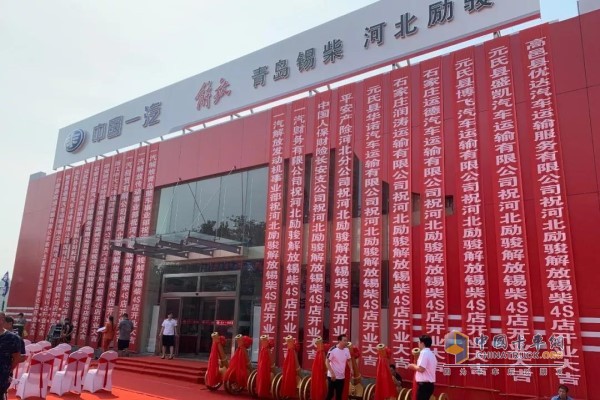 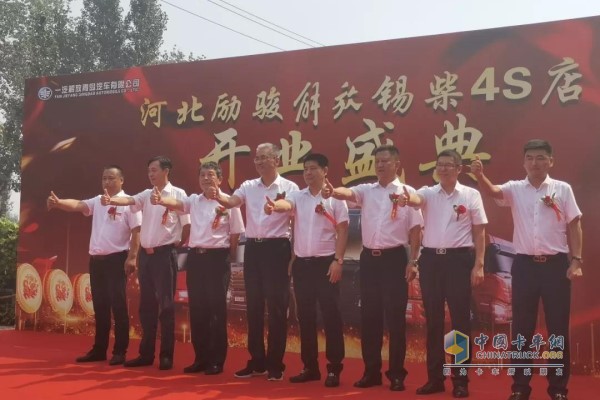 The opening of the first franchise store can be said to be a milestone in the future development of Liberation Power. In this important node, the leaders have expressed high hopes for the franchise stores.

Wang Ruijian said: Liberation has an indelible memory in the hearts of users. The gradual increase in sales in Qingdao in the past four years is inseparable from the support of agent partners. Now the opening of the first Qingdao Jiefang Power franchise store in China indicates that FAW will be in the process of liberation. Leading in all industries, you can achieve real system fuel economy.

Huang Nanxiang said: As a brother company within the group, the engine division and Qingqi have joined forces to create high-end trucks with more advanced technology, stronger power and more environmentally friendly emissions. As the current main engine of Qingqi, the Aowei series engine has high maturity and large market holding capacity. At present, it has been put into the market with more than 1 million units. The Aowei brand has been deeply rooted in the hearts of the people, and the user recognition is extremely high. I believe in the future. In the engine division and the Qingqi will launch more excellent products, allowing users to have their own money-making machine.

Feng Hongwei said: Liberation brand franchise has benefited Lijun Company. This time, the establishment of the country's first liberation power Qingdao vehicle franchise store, the establishment of a dedicated sales team, is fully aware of the importance of segmentation network to meet user needs, fit the user market, precision marketing; Qingdao's complete vehicle market demand and good user reputation. Lijun will further strengthen its cooperation with the Liberation Vehicle Division and the Engine Division, and work hard on the common target market to build a heavyweight franchise store with an annual sales of more than 1,000 vehicles. 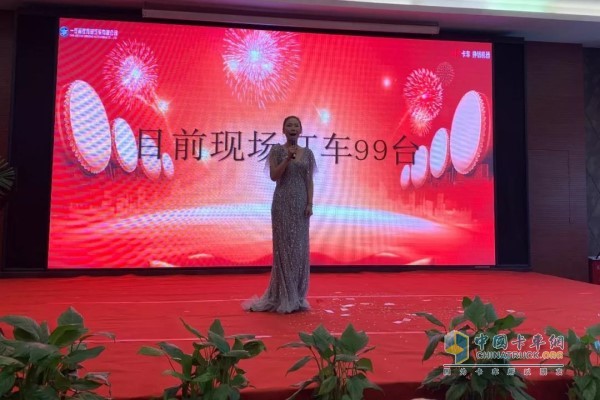 The country's first liberation power franchise store is located in the city of Shijiazhuang, in line with the starting point of the new China. This indicates that Liberation Power will follow the pace of New China steadily, adhere to independent research and development, benchmark international standards, and step out of its own road in the fierce market vortex.

What is gratifying is that this opening ceremony, Hebei Lijun Jiefang Power franchise store seized 99 orders during the event, including the liberation of the Qingqi fuel-saving competition.